Get your One-Click finger ready 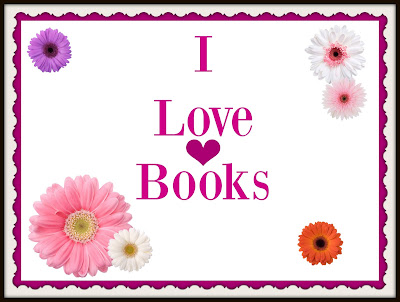 With Mother's Day coming up what better way to celebrate than with over 46 free Romance books?
44 Romance Authors have gotten together and are offering 46 books for FREE!
Sign up to receive the link to this awesome event.
Click one, click them ALL for FREE on Amazon.
Then settle in for some happy reading.

This event is proudly hosted by Love Kissed Book Bargains.

(We're only mentioning this so you don't delete the email with the link to the event, which would be devastating.)
Sign Up Link: http://madmimi.com/ signups/199239/join

I do more than just write, I'm also a crafter. Come check out my shop and see if there isn't something you might like. Also just check out Etsy, they have some of the greatest personalized gifts and with the holidays coming you never know.

Do you believe in Karma?

"Karma will get him."

I'm sure you've heard that before. I know I have. Even have a meme for it. 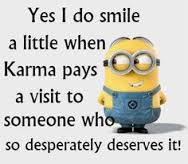 If you watch the news, hang out on Facebook or simply go to the store then you've seen bad behavior (maybe you're even the one behaving badly). You know what I mean a young kid yelling at an old lady, the woman on the phone in line who can't be bothered to answer the checkout person's question, or even the wild kid who keeps knocking things down and screaming and there doesn't seem to be a parent anywhere.

It's frustrating, and I know I've mumbled in my head Karma, Karma, Karma. But does it actually exist? Sometimes it seems like it and other times not so much (I'm pointing to Jared from Subway as my example-if you haven't read that story don't unless you have a strong stomach).

Which is why I decided to write a book about karma. More specifically a character who is responsible for making sure people get their karmic payback. It was the most cathartic book to write ever. I will tell you now all the scenes in that book are based on real situations that I was witness too. People who I don't feel ever got their karmic payback. So I made sure they did in my book (don't judge).

What's Coming To You 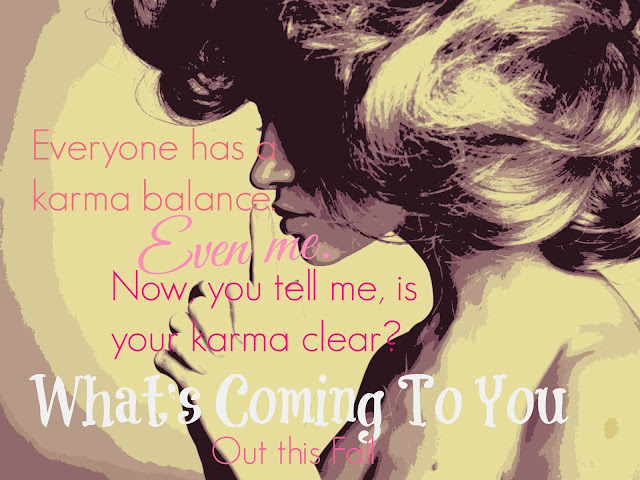 For the last two months I've been tucked away (okay not so much tucked away as lounging on my couch) writing. Sometime in December this idea grabbed ahold of me and would not let go. So at the start of January with a little shove from some of my writer friends I started putting down the words on my newest story. Not to toot my own horn but I'm really excited about it. It has to do with karma. Again Im super excited about this one. 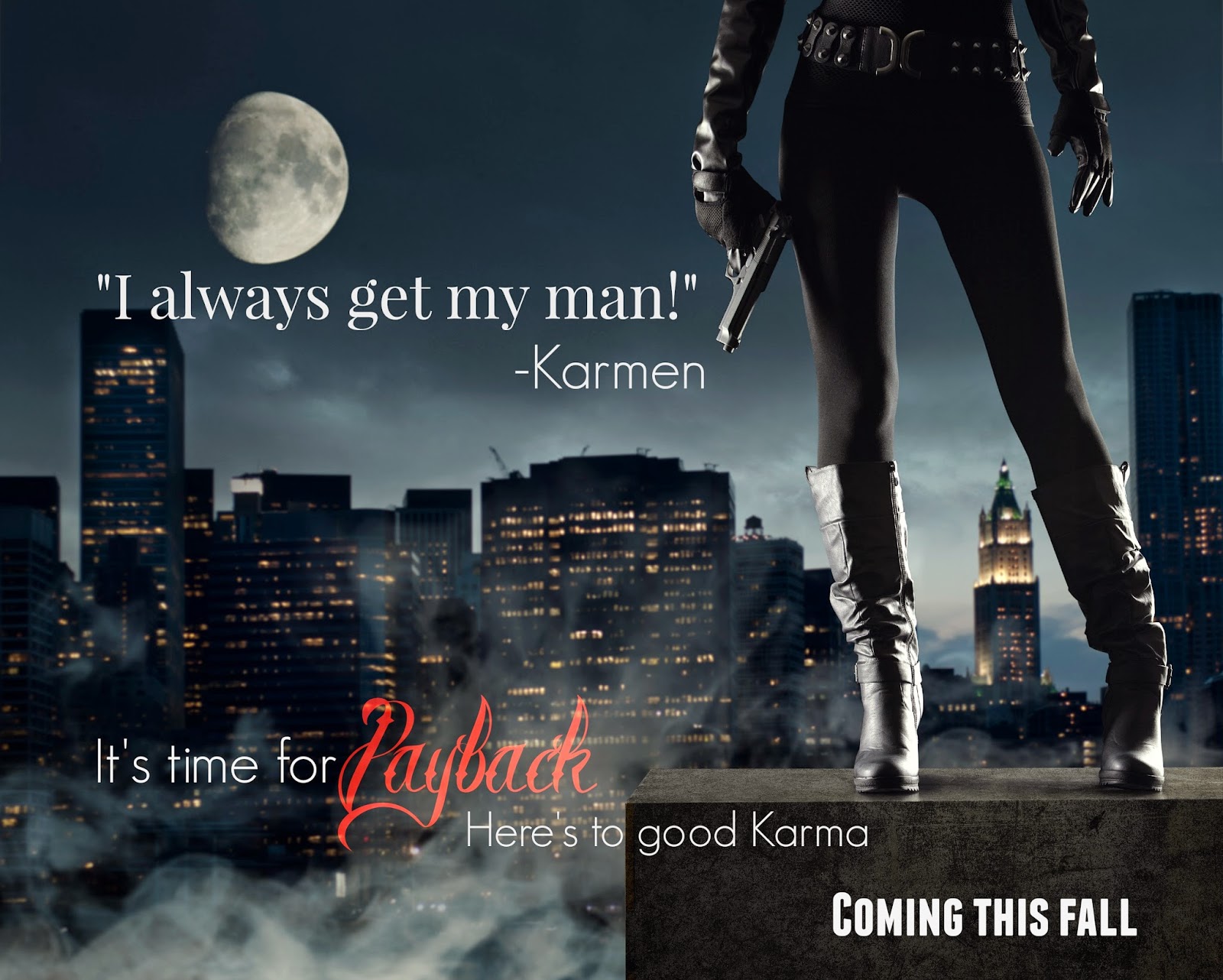 After Death a teaser 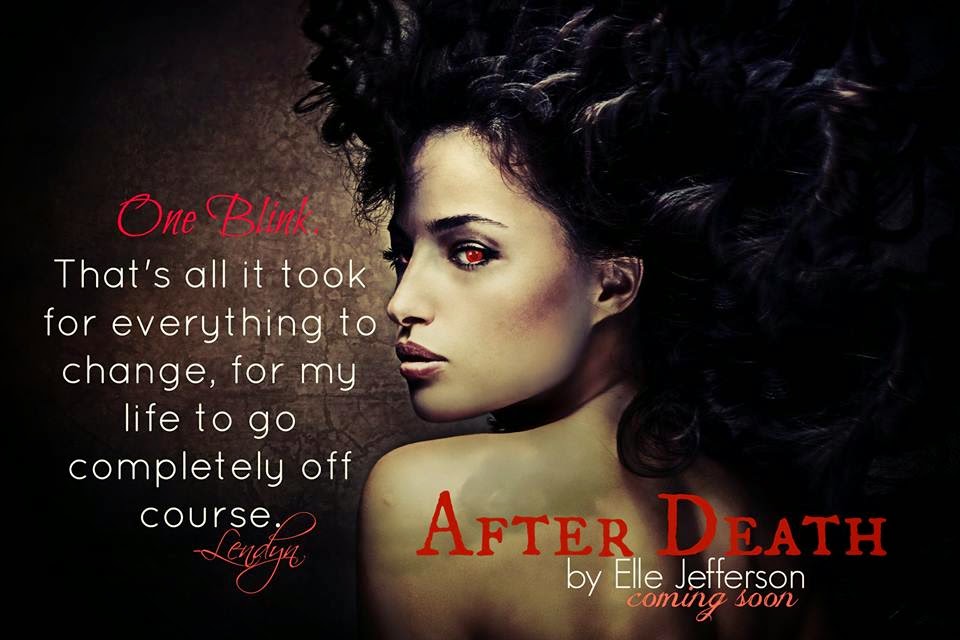 I've been getting ready for my first author signing in January and I'm so excited. Seriously I wish I could find a unicorn right now so I could make it rain glitter (god I love glitter) everywhere. I am also going to be releasing the third and final book in my At Death It Begins series and in that vein I've been working on swag to bring to my signing. So before I share with you some of the awesome stuff I've been making I figured I should first show you the cover for After Death. 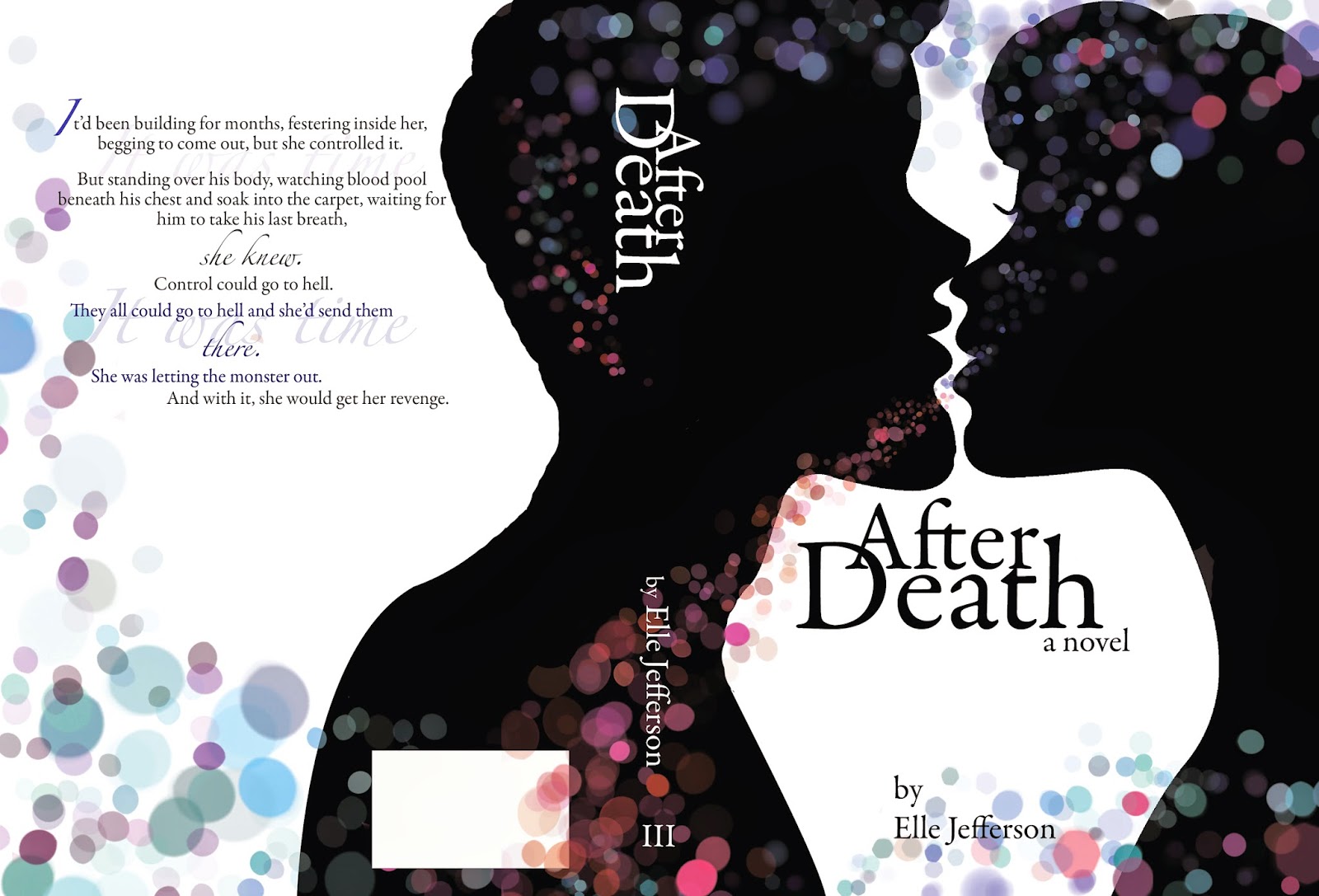